Frugality is unpopular until it’s necessary. Partly because we associate it will lack. It’s not fashionable to turn around pennies or save. Indulgence is much more appealing.

We overconsume as a fashion statement. We waste as a sign of excess. Our ability to do so creates an impression of wealth and abundance.

Such behaviour, as audacious as it might be, is justifiable if the perpetrator is so convinced of his ability to procure in limitless quantities that which he consumes or spends so carelessly. In fact, it’s implied. That is why the connotation exists.

What happens when that which we consume without thinking is by its very nature a finite resource? In such a case we could never justify waste or overindulgence. We could never applaud such behaviours, or condone it.

The only acceptable approach to finite resources is frugality.

Wasting these is not a sign of wealth, means or influence. 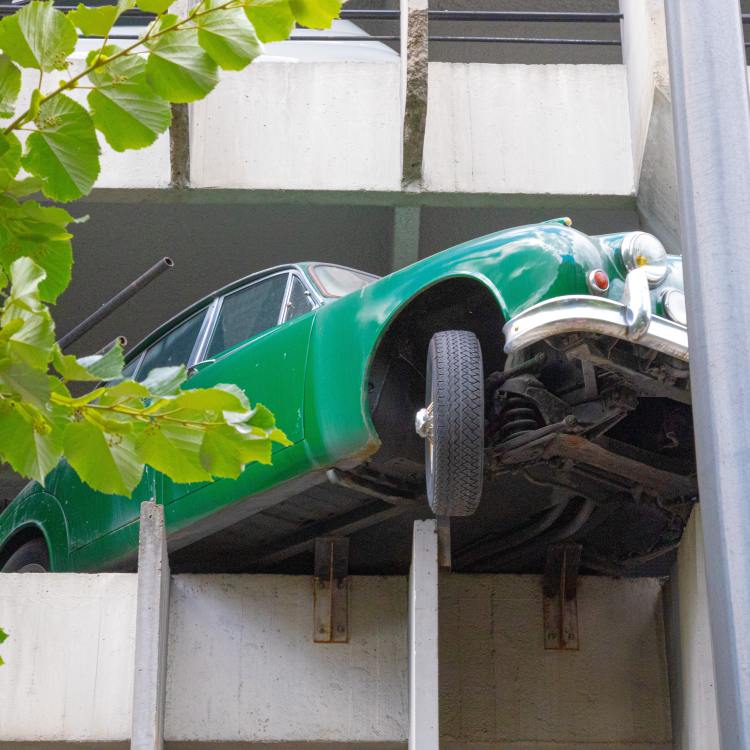 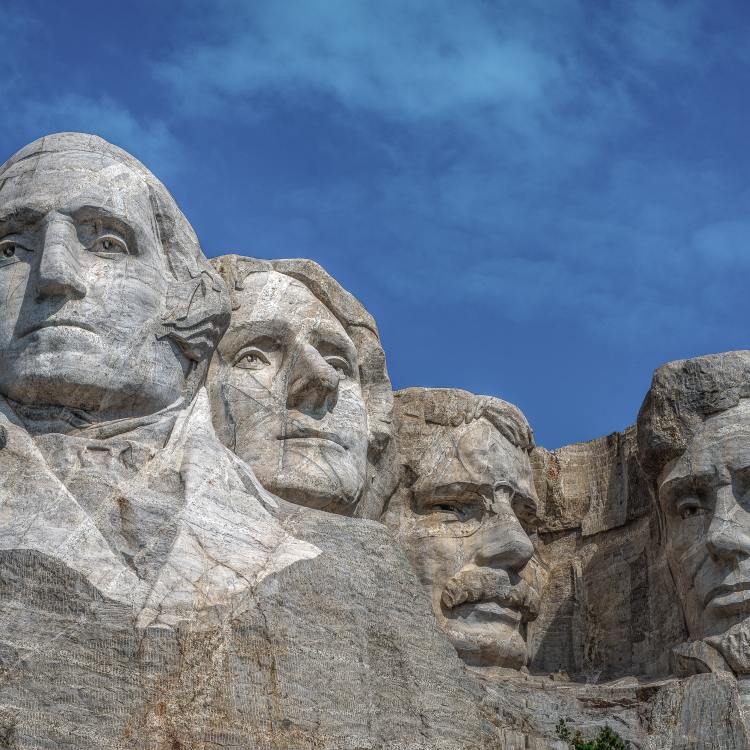 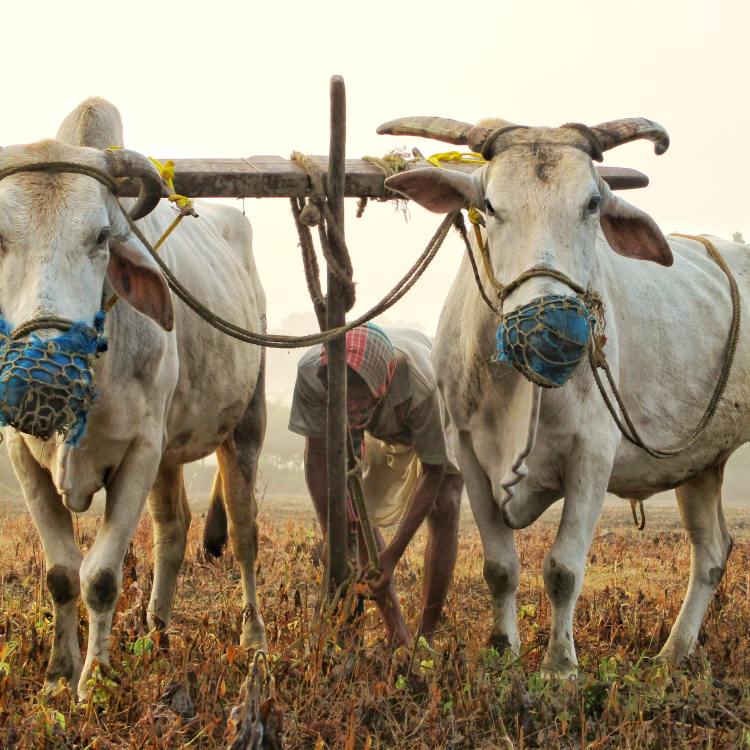 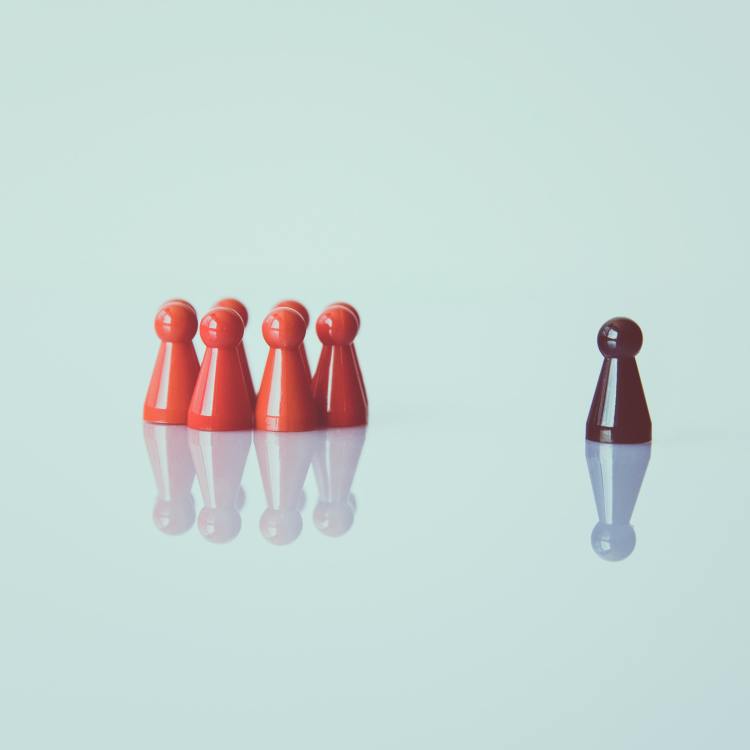